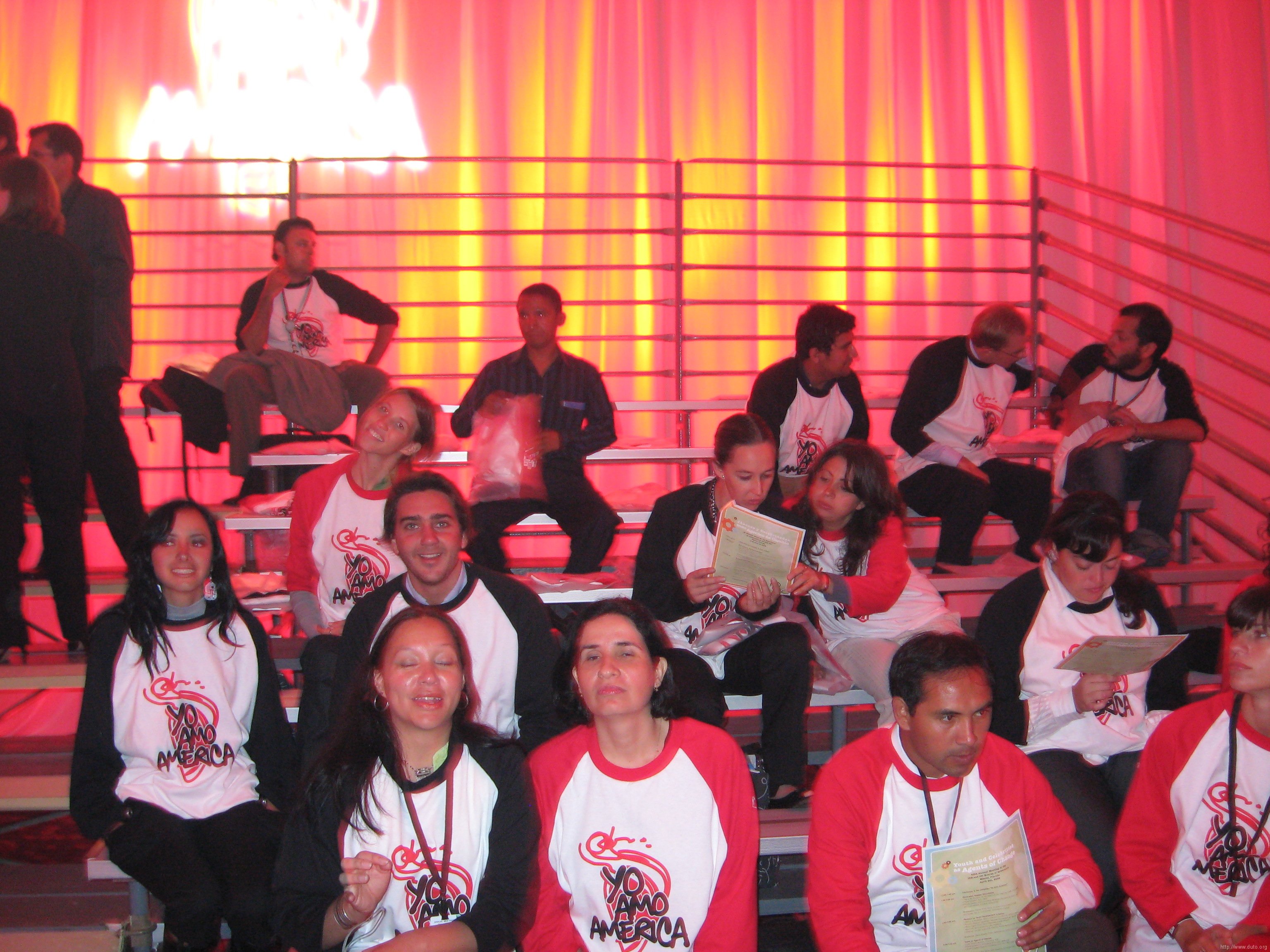 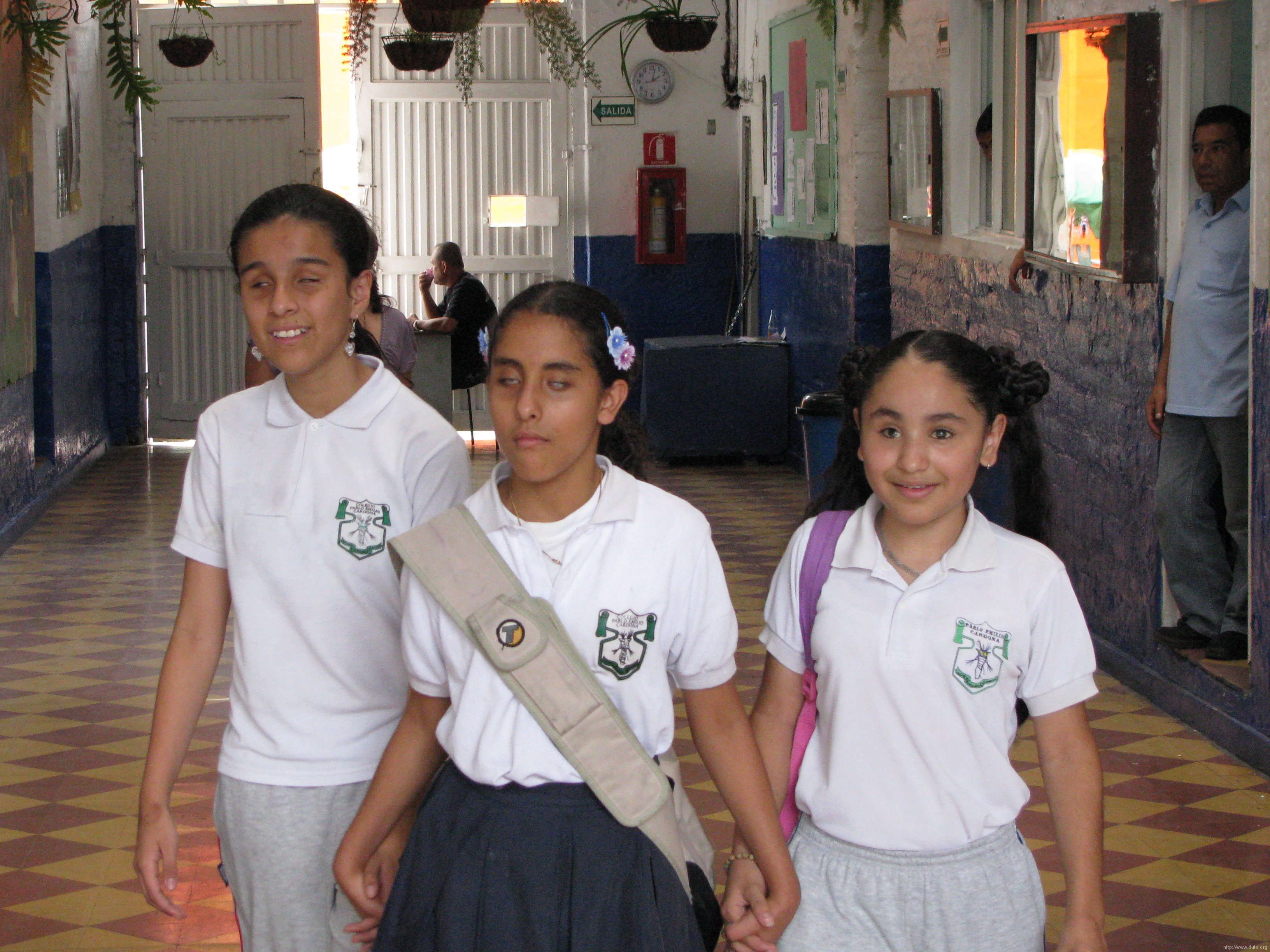 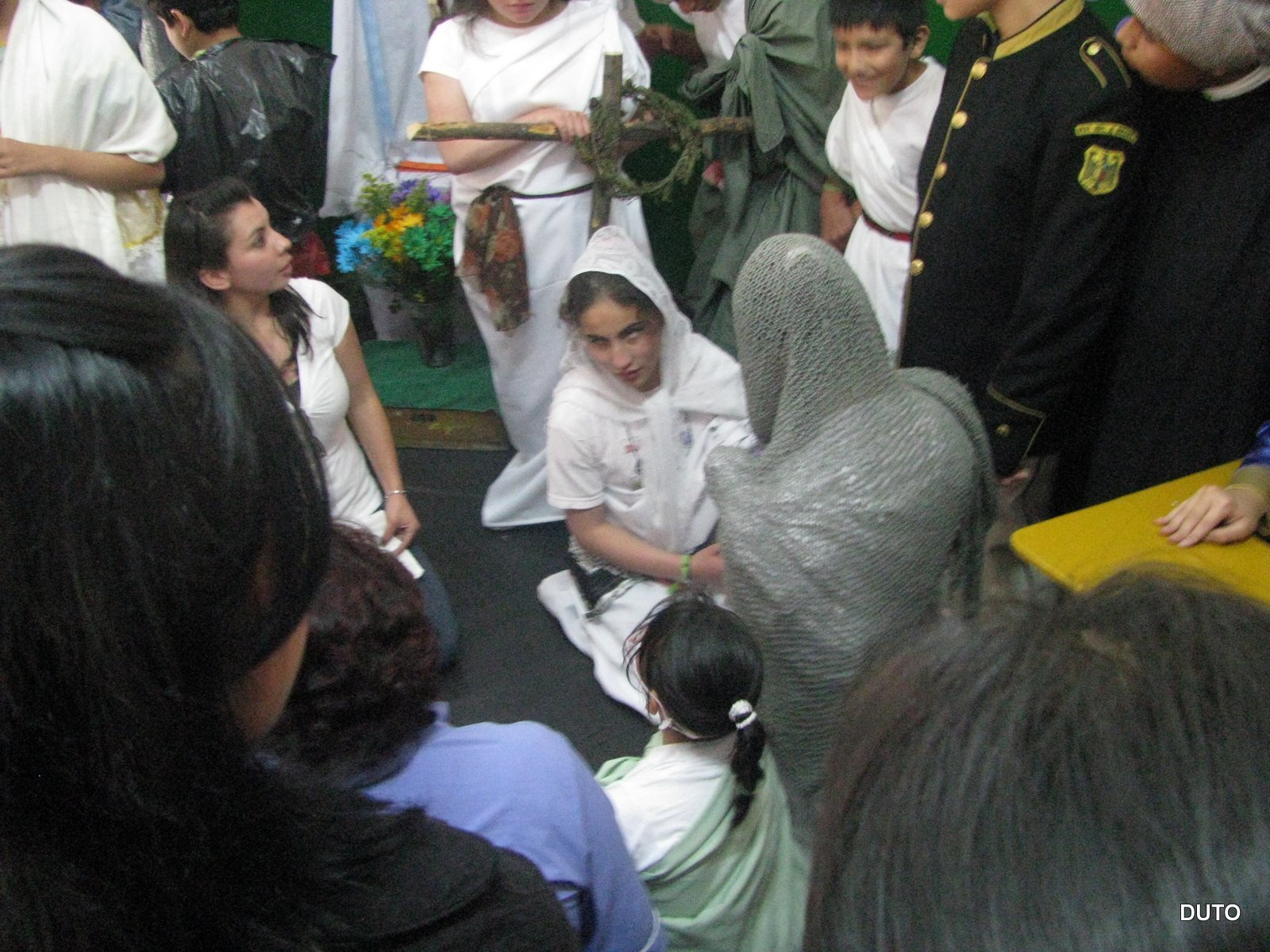 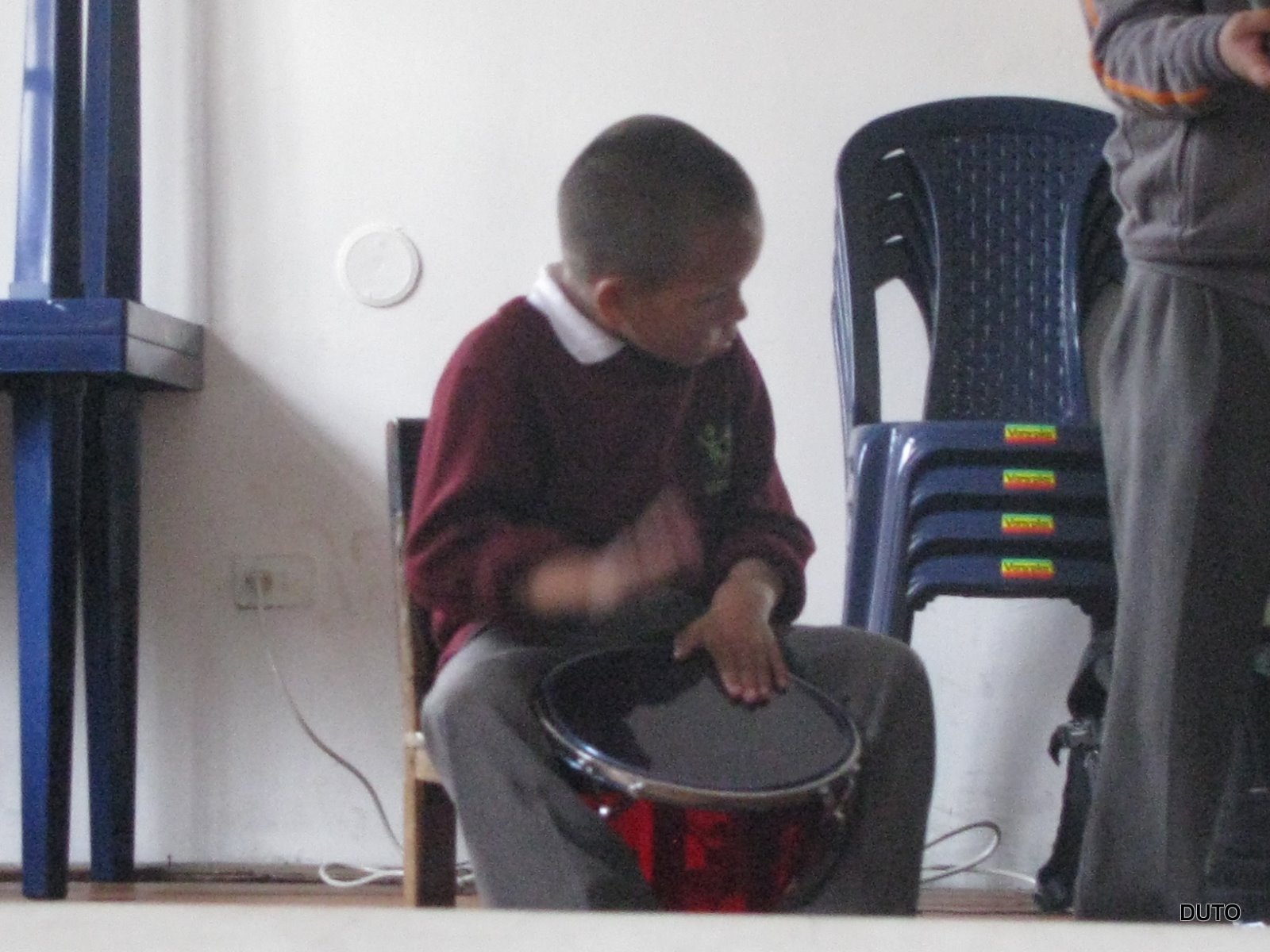 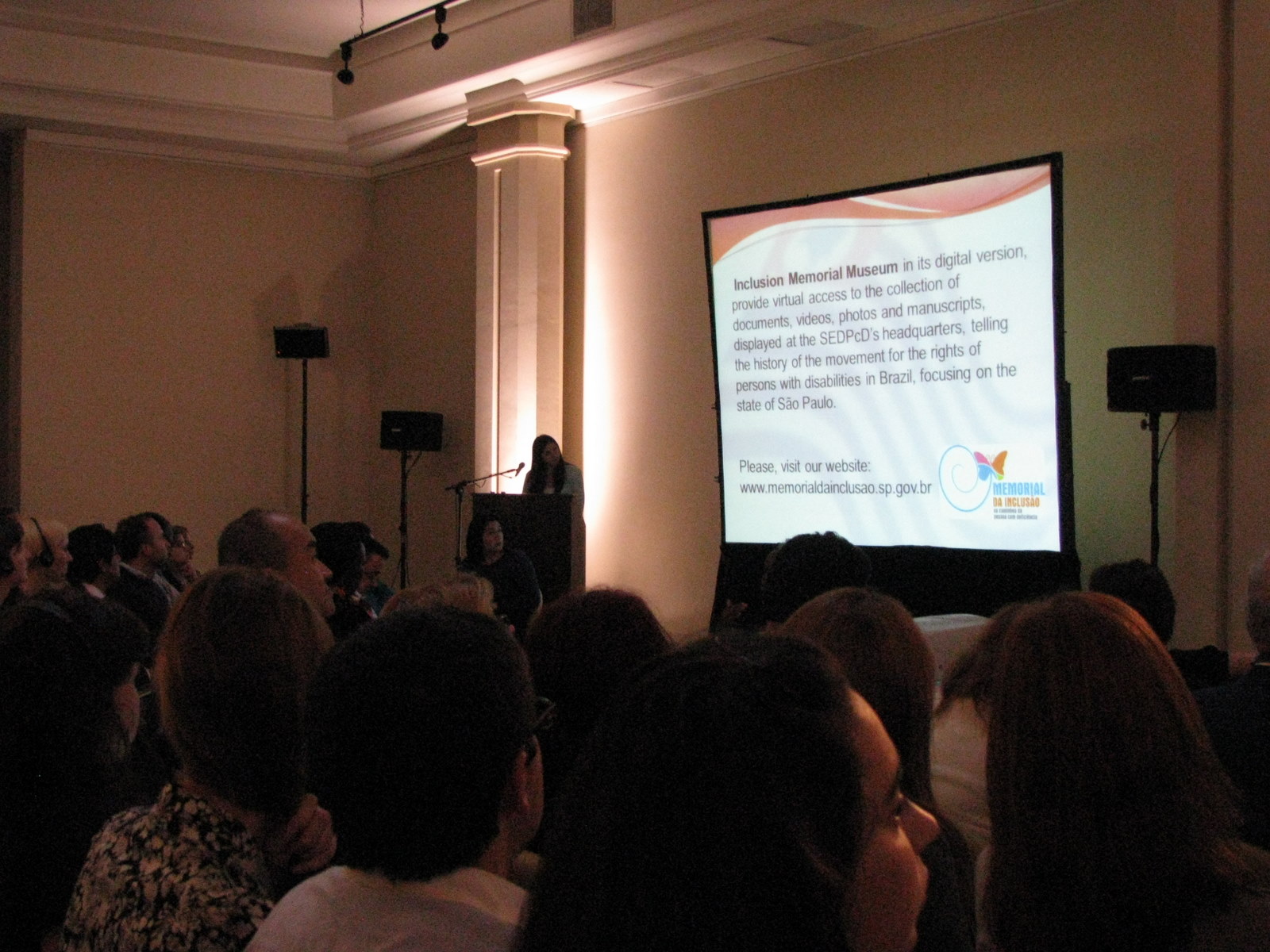 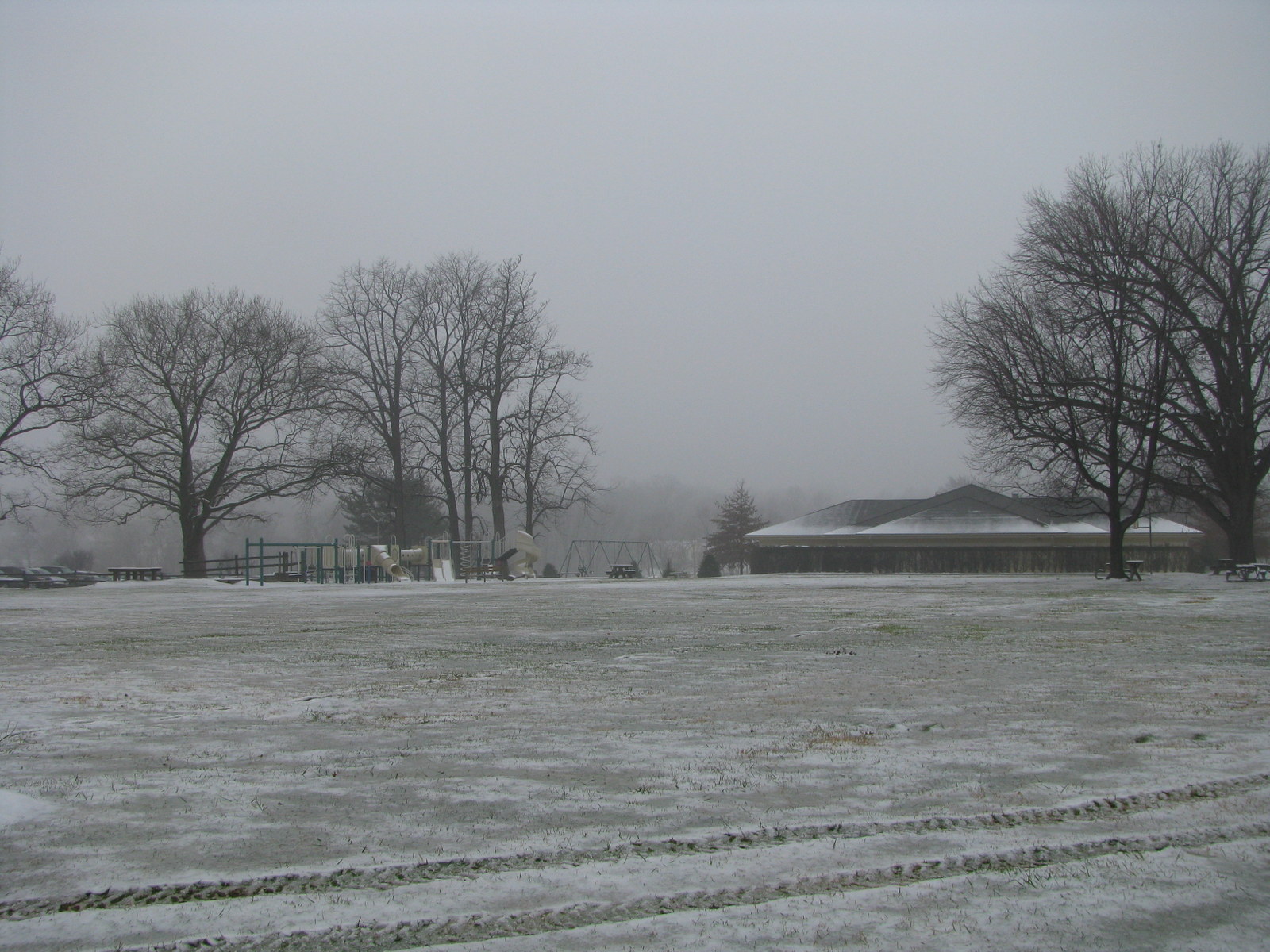 IRIS was born as a project thesis at the Universidad Tecnológica de Pereira (Colombia) from three Computer Science students (María Fernanda Zúñiga-Zabala, John Alexis Guerra-Gómez and Felipe Restrepo-Calle) under the guidance of Prof. Jaime Hernandez. Due to the scope of the project it was decided to develop a functional prototype, because there was neither economic resources nor the technology to develop a commercial product.

The creators got the Computer Science degree with the functional prototype of the IRIS Project, obtaining as a note of the work mention Laureate degree at the University “Tecnológica de Pereira”.

In December 2004, it was decided to continue working on “IRIS Project” through an initiative undertaken in the Software Technology Park of Pereira “ParqueSoft Pereira”, which gave rise to the company DUTO.

DUTO gets to participate in conferences and fairs in Colombia, by raising awareness of the IRIS project, in addition to the dissemination of the project in local, national and international press. Publication of a scientific article about Project IRIS indexed in the journal Scientia Thecnica Year XI No. 29. First place in the call SENA LAW 344, resulting in the execution of a business plan, financed with 50% SENA resources and 50% of DUTO to develop a commercial prototype of IRIS Project.

José Alfredo Villegas-Jaramillo joined the team, a graduate of Electronic Engineering from Pontificia Universidad Javeriana in the city of Cali (Valle, Colombia), which was ideal for the business needs, in terms of hardware.

DUTO was selected to represent Risaralda in the nationwide contest BBP (Best Business Plan) of the Junior Chamber International (JCI). III finalist for the National Business Plans and Business Contest “Believe in Colombia, Create Business” category of innovation – creative industries, organized by the Ministry of Commerce, Industry and Tourism. Development of a prototype improvement on the original version.

A comprehensive test to the device was performed with visually impaired people to check its functionality:

Completion of the project SENA LAW 344 in October 2006, there was developed a variation of the entire IRIS, two commercial prototypes that operate under the same concept, called IRIS Grid and IRIS Mouse